Drum Experience is out now!

Available on all streaming platforms

Do you have a sense of rhythm?

A book that comes from the study and research that I have undertaken as a percussionist since the beginning of my musical career. A discussion about the problems that arise when it comes to the ‘sense of rhythm’, but also a guide for musicians and non-musicians alike.

Buy it now on 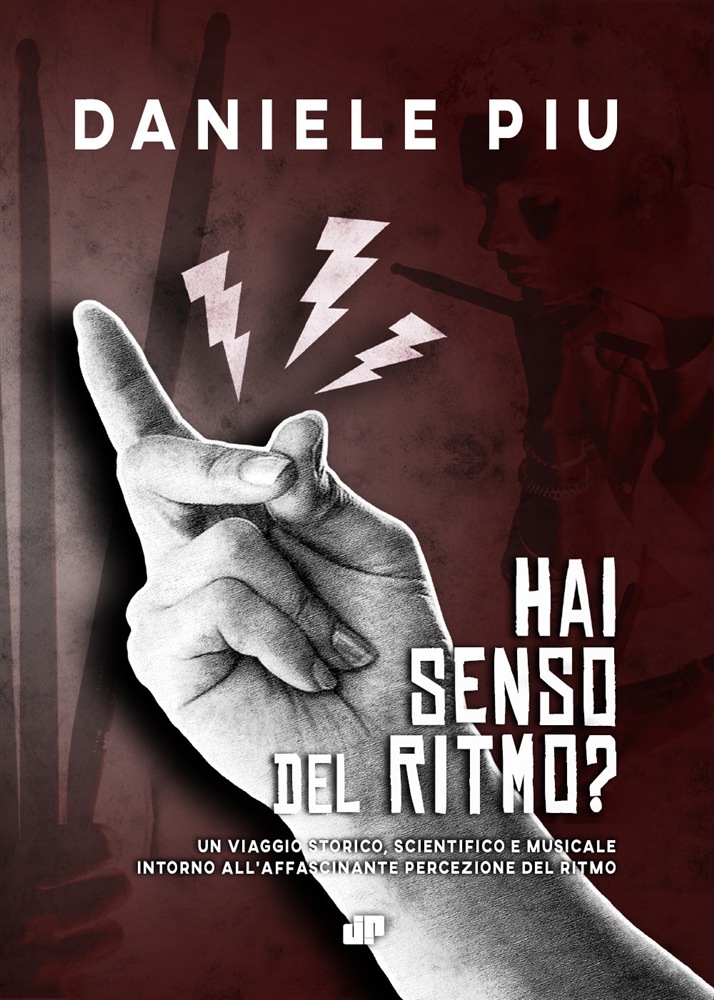 The search for a balance between electronic sounds and acoustic dynamics is a challenge that I consider successful. Daniele’s solo solutions are also very interesting, as I said, balanced and measured. Last but not least, his confidence is certainly a further plus point, capable of making this album worthy of a careful and enjoyable listening. 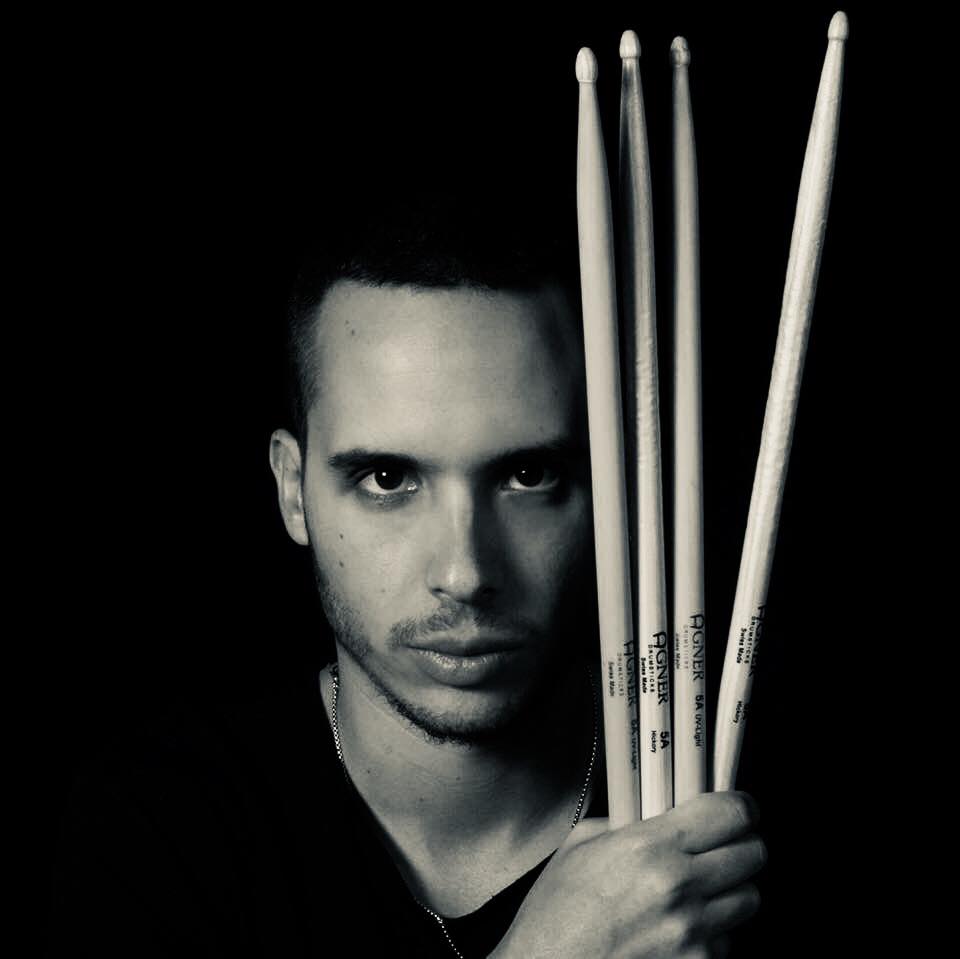 Official merchandise is finally here! Visit the online shop to discover all the available products.
Visit the store 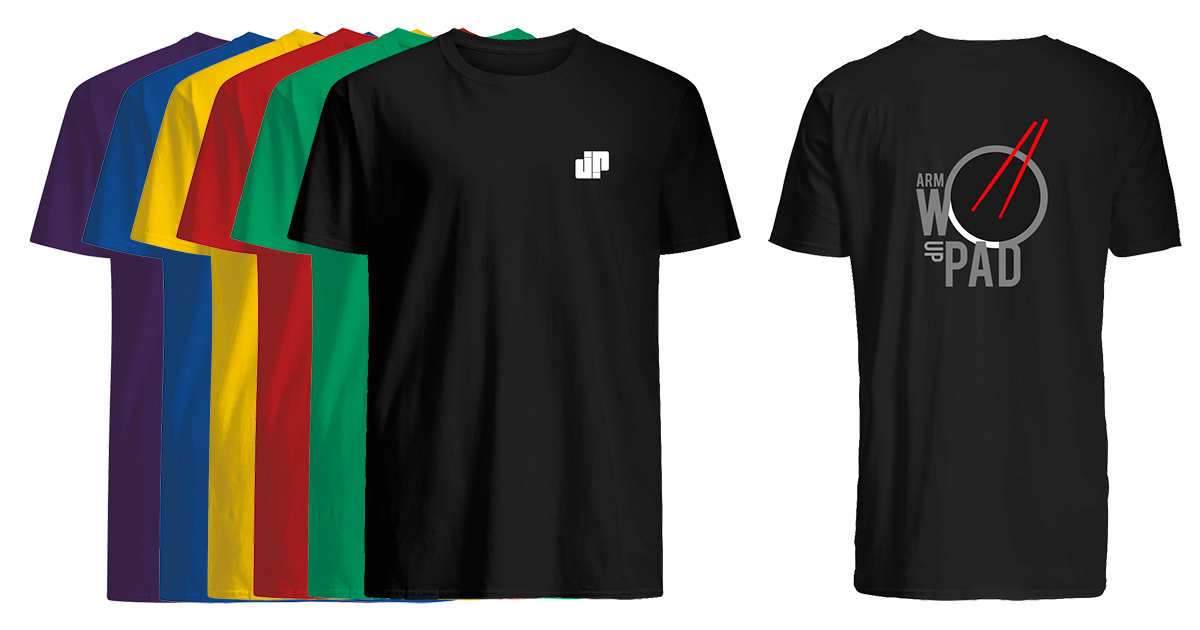 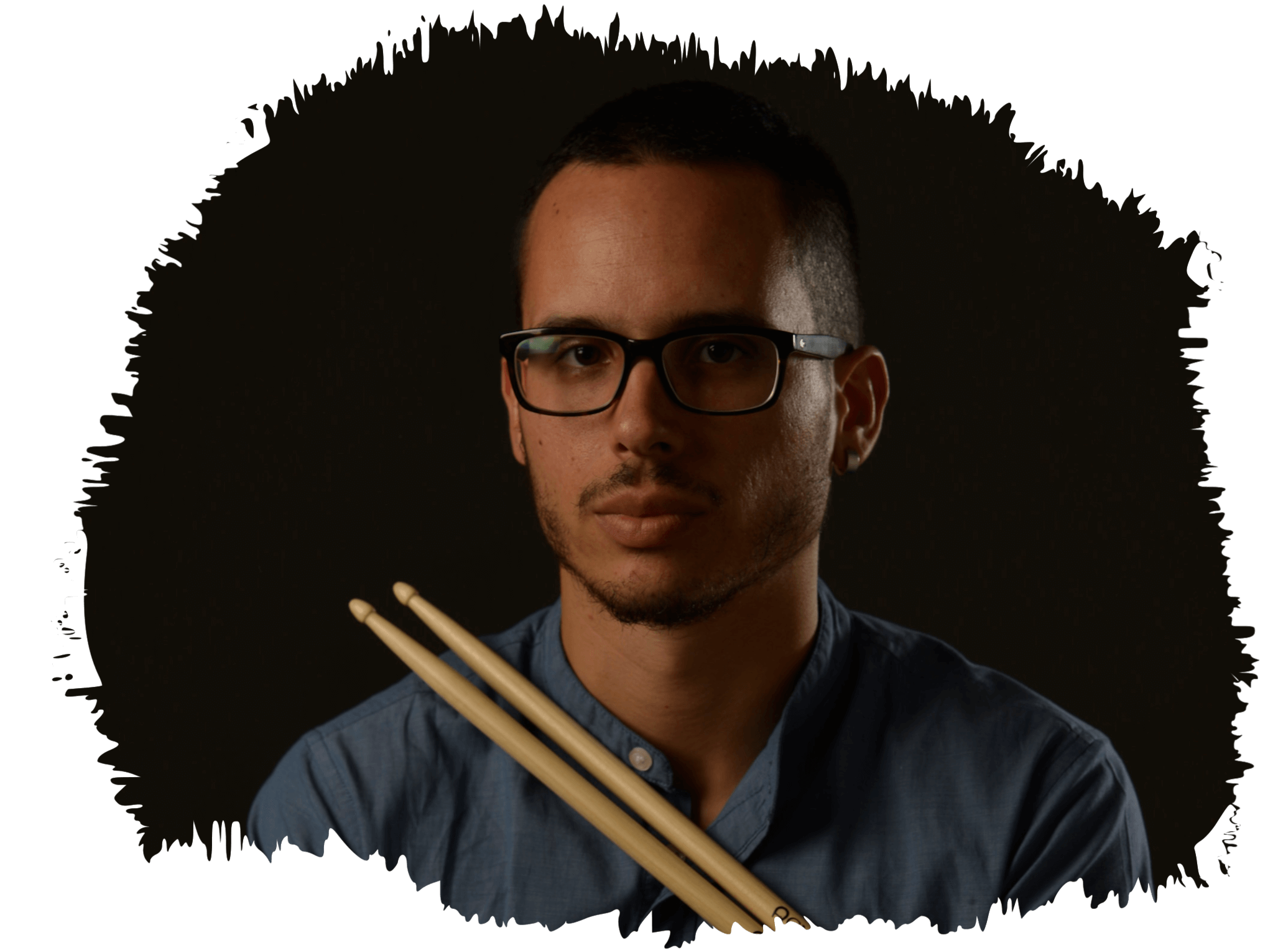 Daniele Piu was born on 5 November 1989 in Sassari. He enrolled in 2001 at the conservatory “Luigi Canepa” in Sassari in the class of percussion instruments of Maestro Ivan Mancinelli, where he graduated in July 2010. During these years he has collaborated with several musical realities, including famous and important artists such as David Short, Nanni Moretti, Nicola Piovani, Etnias, NEJA, Pilar Arejo and many others. In addition, he has participated in various masters with percussionists and drummers of world renown (Peter Sadlo, Steve Smith, Dave Weckl, Ellade Bandini, Cris Coleman) and carries out his work in the recording studio as a drummer / percussionist and arranger with records to his credit at the Soundroom of Alghero. He collaborates with Afro ensembles and Senegalese musicians, specifically with Griot Mory thioune (percussionist of Zucchero and Youssou N’Dour) and Mor Sow in Sardinia and Corsica. Since 2010 he has been teaching in secondary schools, music colleges and civic schools in the province of Sassari. In March 2017 he became Endorser for the brands Agner Drumsticks, Pasha cymbals and Xdrum drums, while in the following months he took an Italian tour of Masterclass throughout Italy passing through Rome (Charleston School, Officine Musicali), Venice and other Italian cities. In July, he won the “100% Drummers” prize in Rome and, starting from October 2018, he held a Masterclass together with Maxx Furian, Daniele Chiantese and Gabriele Morcavallo in Alghero.